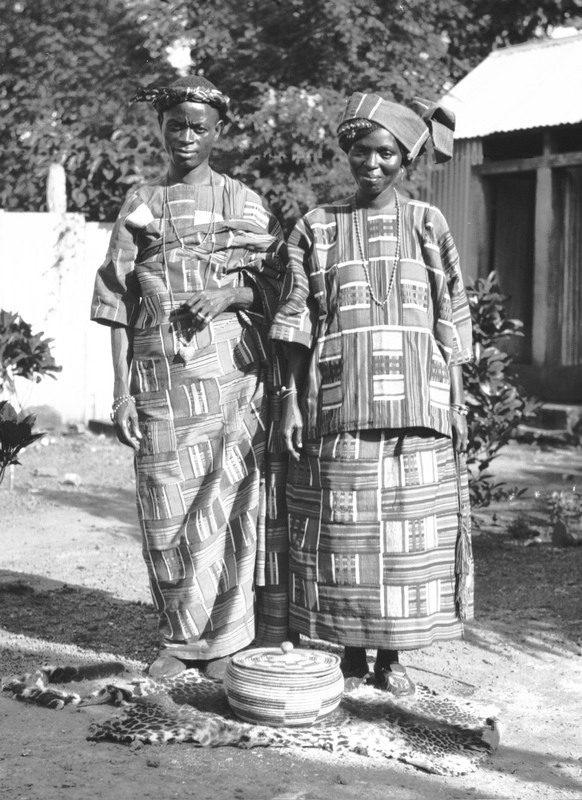 P.G. Wolo and his wife in native Vai costume is about Plenyono Gbe Wolo, the first African to graduate from Harvard University. His story is told in the LiberianEcho.com at URL http://liberianecho.com/the-remarkable-untold-story-of-plenyono-gbe-wolo-harvards-first-african-graduate/. His name also appears in the roster of Alumni of the College of West Africa as per photo. Plenyono Gbe Wolo was an outstanding historical figure in Liberia, an academic and an educator and most of all, one who helped to build the nation.