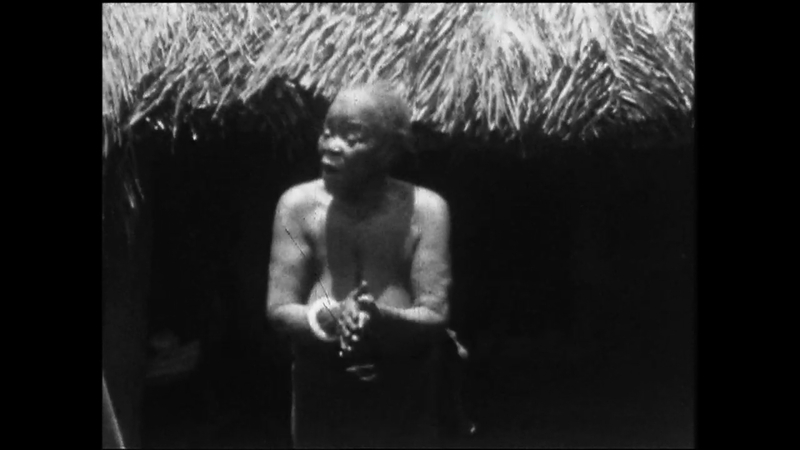 In Liberia, women are increasingly holding positions of power and leadership. With a female President, female lawmakers, and female ministers, women are gradually playing prominent roles in Liberian society.  Just a half-century ago, it was nearly impossible for women to fill these roles. This exhibit highlights the history of one woman, Chief Suah Koko, who lived above the cultural norms of the time, which kept women as mothers and housekeepers. As a politician, diplomat, and healer, Chief Suah Koko commanded a vast territory. Under her leadership and through diplomatic negotiations, the Americo-Liberian government was able to gain access to her territory, providing a strategic gateway to the interior of Liberia and the eventual annexation of the northwest region (Bong, Lofa, and Nimba) of the country. Since Chief Suah Koko’s rule, her legacy as a powerful female leader lives on. A town and chiefdom bearing her name along with the newly constructed Chief Suah Koko Center for Rural Women’s Empowerment stand as testament to her lasting contributions to the making of the modern Liberian state.